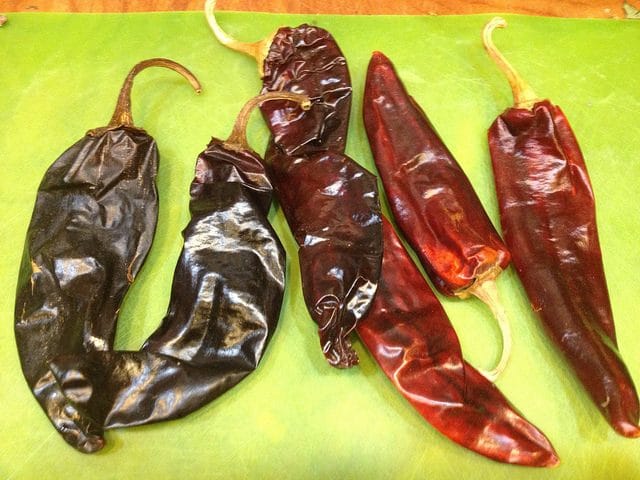 Cooking with chile peppers adds spice and color to your dishes. You can make things as mild or as hot as you choose by the variety of pepper you use and the quantity. Experiment with different varieties, and do a little research to learn which ones are suited to your tastes.

Chiles have been around for many years. There is evidence of their presence almost 6000 years ago, in the Tehuacan Valley in Mexico. In the American southwest, however, they did not appear until sometime after 1150 AD. Today, chiles appear all over the world and are one of the largest trade items available. Currently, India is the largest exporter of chiles.

Check out this simple recipe below, and watch our website for more to come!

Print Recipe
Ghost Pepper Salsa
Adjust the heat level in this salsa by using more or less of the ghost pepper. Use both if you dare! Use caution when handling ghost peppers. 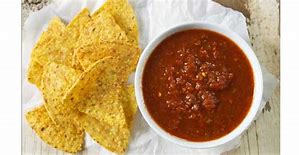