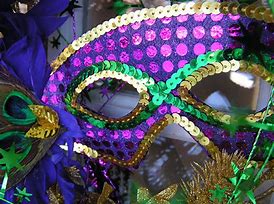 It’s almost time for Mardi Gras! It all happens on February 28th this year. Honestly, until I did some research for this post, I really didn’t have much of an idea what Mardi Gras is all about.

The celebration dates back thousands of years to pagan celebrations of fertility and spring.
Once Christianity arrived in Rome, Pagan and Christian traditions were combined into what we now call Mardi Gras, which is a prelude to Lent. Lent is the 40 days, not counting Sundays, between Ash Wednesday and Easter Sunday. In earlier times during Lent, Christians used Lent as a time of fasting and repentance. They would eat all the food they had in the house, especially sweets, sweet breads and meat to avoid temptation and to prepare for eating only fish and fasting. This is where the term ‘Fat Tuesday’ originated from. On the Tuesday before Lent began (Ash Wednesday) there was always a big feast for anyone participating.

It is believed that the first Mardi Gras celebration in North America was in 1699, just south of what is now New Orleans, Louisiana. In 1837, the first recorded Mardi Gras parade was held. There are similar celebrations all over the world leading up to Lent, but Mardi Gras is the most widely known view website in the United States. Louisiana is the only state in which Mardi Gras is a legal holiday and, New Orleans is the epicenter of the celebration. Now, Mardi Gras has evolved into a large party that, for many, doesn’t necessarily have much to do with preparing for Lent. These celebrations can be quite elaborate and can take months to prepare for. There are parades, music, dancing, people wearing masks, beads being thrown, and of course lots of food.

From today through ‘Fat Tuesday’ I am going to add recipes to our website that relate to Mardi Gras in some way. I hope you find a few that you can enjoy all year long! 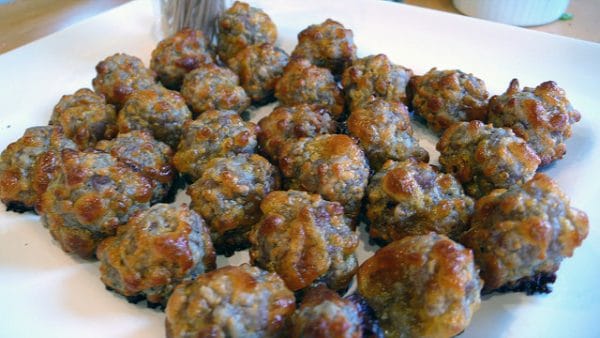